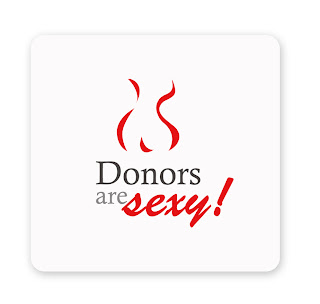 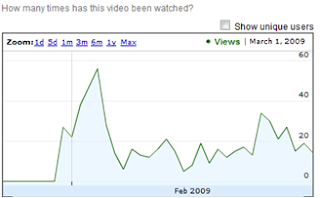 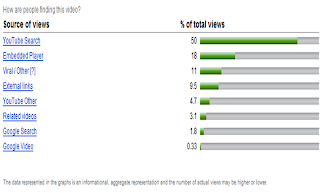 Do you wanna know what picking up beautiful women has to do with organ donations?
Check out our new campaign video at http://www.youtube.com/watch?v=iJcmETPf3sY

Tell us what you think!
Posted by Alexander R. Thiel at 6:51 PM No comments:

The more we talk to experts from the field (transplant surgeons, medical staff, patients, etc.) the more we learn about the process. Most importantly, we realize now that it is not alone sufficient to register as an organ donor. In the situation of an accident, one's family will always be consulted and still remains the right to refuse organ donations. Hence, it is crucial that organ donors talk to their families and explain their choice to them so their loved ones will know what decision to make. We will integrate this insight into the campaign message.

Furthermore we have learned how donor and conversion rates differ among different cultural backgrounds. A strong predictor of a low organ donor penetration in a community is its share of 1st generation immigrants. That is why donor rates are especially low for Chinese and other Asian groups. However, other minorities like African-Americans and Latinos also have a comparably low donor rate. Since organ matches are usually found within one's ethnicity, this poses a major problems for the members of these minorities. Hence, we will make it a focuspoint of the campaign to address the most critical minorities in a targeted manner.

This weekend, our first "real" campaign video will go online. Other than that, we continue to work on all fronts, learn a lot and finetune our approach.

See you soon and thank you for the overwhelming support!
Posted by Alexander R. Thiel at 2:56 AM No comments:

Welcome to Donors are sexy!

We are two students who are deeply concerned about the low organ donor rate in the US. A low organ donor rate means long waitlists for evrybody who waits for an organ (currently more than 100.000 people across the country) and therefore a lot of suffering and death that could have been prevented easily.

To raise awareness for this subject and to motivate more poeple to become organ donors we want to start a viral social media campaign. We are planning to produce various youtube videos and will use social networks, blogs and other tools to spread the word.

We will keep you updated about every step in our campaign and we invite you to take part in it in every form that you want. You can tell your friends about it, produce your own video or just tell a story in your or our blog.

We are looking forward to hearing from you and don't forget to sign up as a donor on www.donorsaresexy.org!

Alexander & Diego
Posted by Alexander R. Thiel at 3:02 AM 2 comments: